The Power of Redefining Mistakes 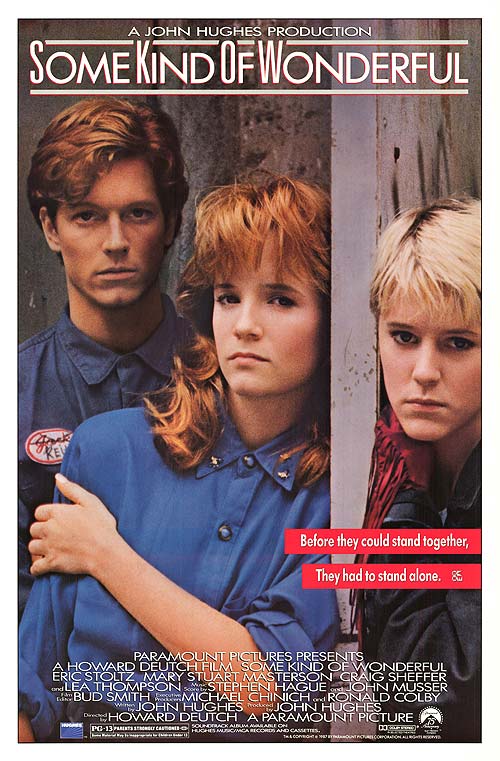 How many times have you found yourself chasing after what you thought you wanted only to come to find out that what you wanted was right in front of you the whole time? Don’t blame yourself; I do it too. We can’t help but be lured in by the shinier and flashier novelties of life. Just last week, I drove to the car dealership, tested and tooled around in a sleek and gleaming upgraded version of what I had, and missed my squeaky hunk of metal. When I arrived back at the dealership lot, my worn and lived in set of wheels never looked so good. So, we try it on for size and realize that it wasn’t what we thought it would be.

Or maybe you fell into the trap of convincing yourself that you were “fine” with what was in front of you. Whether it was the lump of fear of the unknown squatting out in your belly or the nagging guilt of feeling ungrateful, you stayed in “it” for way too long, be it a job, relationship, or city. Conditioned with the notion that being a good person was defined by not jumping ship, your goodness began to grate on your insides.

No matter which side of the fence you fall on, It’s time to cut yourself some slack instead of yanking up your bootstraps and calling yourself names that would make your mama wince.

Mistakes are inevitable. Many people believe they happen, you learn from it, you don’t let it happen again. Sure, in an ideal world, that sounds easy breezy. But life doesn’t work that way.

“I don’t think you can come into your wisdom until you have made mistakes on your own skin and felt them in reality of your own life.” – Elizabeth Gilbert, author

I’m not saying that you have to take the Bob Ross approach of mistakes being “happy, little accidents,” but I do think that it’s time that you and I both redefine what it means to make a mistake. We have to deflate it of its power and glaring intimidation.

You and I don’t like being wrong. How do I know that? Because we both have a pulse. We’re human beings. Being wrong is a crush on our ego. Therein lies the problem. The classic definition of a mistake is a “blunder” an “error.” Being in a society that negatively reinforces the misperceived need for perfection, we’re screwed. That is unless we both vow to redefine mistakes like a wrong turn instead of a crash and burn. I hope that this approach will allow us to take more chances, blaze more trails, and move on with more self-compassion instead of biting self-criticism.

We’re complicated creatures, and we all wake up at our own time. The more we force and push ourselves or someone else to wake up on our clock, the more we breed resentment within ourselves and others. It’s disempowering to all parties involved. Believe me, like you, I’ve been on both sides of being the pusher and the pushed. Both feel equally awful.

By giving ourselves the attention to do the work instead of seeking it outside of ourselves.

Taking the time to sit with ourselves is not a waste of time. It’s one of the most powerful remedies to learning from our mistakes and braving up from the inside out. By taking ten, fifteen minutes a day to check-in and listen to our bodies, we learn to differentiate between what triggers us and what lights us up.

The best part? We are more likely to call ourselves out, which leads to people increasing their respect and trust in us. Most importantly, we see our inner trust and respect skyrocket.

We learn about ourselves by sitting with ourselves. Boooooring. I know. Believe me. I resisted this with all my being at first. But I gave in when my mind was about to explode, and nothing outside of myself seemed to fix it. I started with five minutes a few times a week and built up from there. Eventually, I was shocked that I craved this time. Sitting and breathing and not having to respond to emails, phone calls, texts, kids, bills, dings, or absolutely any responsibilities at all, and scientifically proven that it’s good for me? Sign. Me. Up.

There’s now a game show buzzer that goes off in my head, signaling to me when I’m going the wrong way mentally, emotionally, or physically. Do I hear it all the time? Nope.

I’d be lying if I said that I had banished all mistake making from my life, but I can say that I am much more aware of admitting my mistakes and moving on. Even the phrases, “You’re right” and “I’m sorry,” have left my lips without any follow-up of the word “but.” Breakthrough moment.

Is it possible by carving in some alone time daily we’ll be able to reframe our lens around what it means to make a mistake and therefore make less of them?

Invite yourself to shut the world out for a few minutes today, knowing that when you re-enter it, you will be bringing more of your own some kind of wonderful self along for the ride. Because before we can stand together, we have to be able to stand alone.

Some Kind of Wonderful (1987 Director: Howard Deutch)
When Keith goes out with Amanda, the girl of his dreams, Amanda’s ex-boyfriend plans to get back at Keith. Meanwhile, Keith’s best friend, tomboy Watts, realizes she has feelings for Keith.

Trivia: John Hughes wrote Ferris Bueller’s Day Off when he was supposed to be writing Some Kind of Wonderful #procrastinationatitsbest

How Pomodoros helped me be more present
April 22, 2021