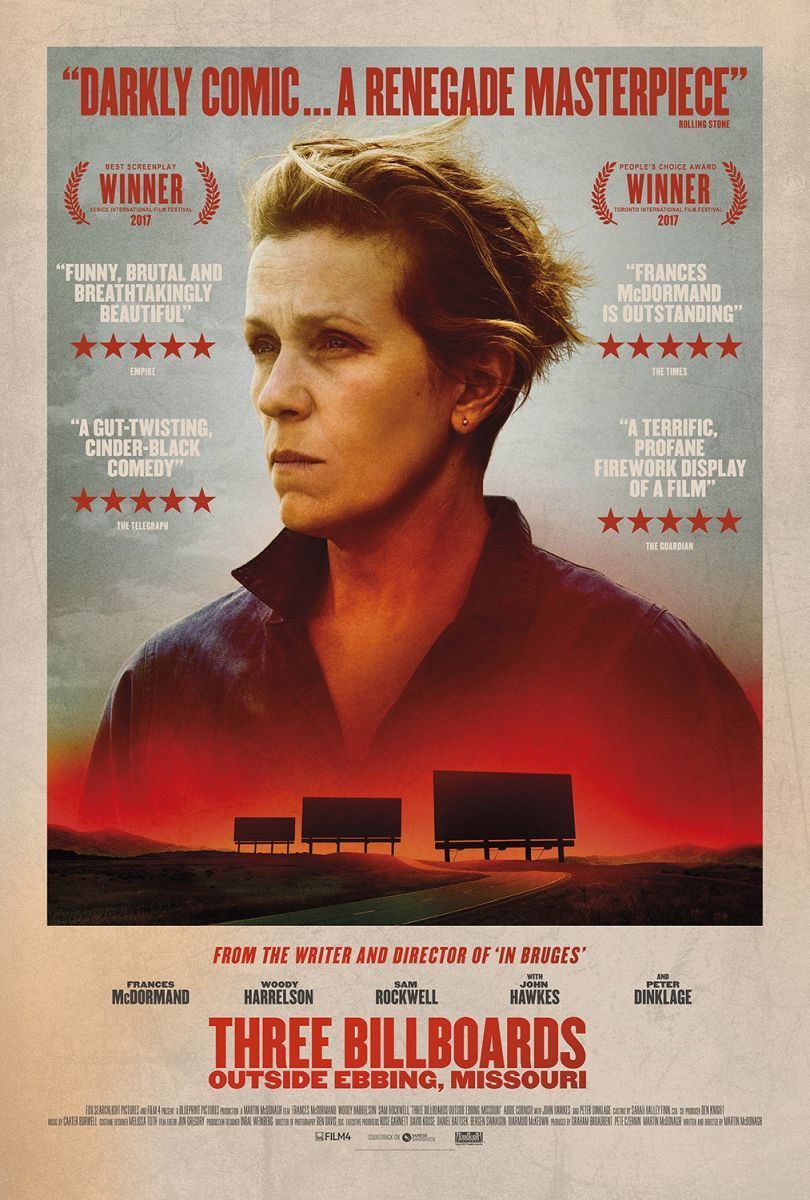 I had this ridiculous fear that blocked me from any internal growth for years. I convinced myself that the more I moved forward and did the work, that some significant force was going to say, “You’re so enlightened, huh? Let’s see how evolved you are,” and with that, she hands me the motherload of life tests with some incomprehensible tragedy or I die.

This thought still attempts to make mental break-ins now and then. More often than not, it shows its face around the holidays when my feelings of gratitude seem too much for me to bear. No one deserves to have this much love in their life. No one deserves to have such a beautiful family without major drama. No one deserves to be born into privilege when there’s so much tragedy in the… And there it is. “Tragedy.” The minute that word goes off in my head, it triggers an invisible bell to ding, warning me to check the Catholic guilt and Jewish neuroticism coursing through my veins immediately.

Fortunately, I gained a sliver of reassurance that I was not completely alone on the island of whack jobs when I read the book The Kite Runner years ago. There was a moment in the book where the protagonist’s mom is afraid of losing herself to happiness out of fear that something terrible will happen. Fictional character? Yes. Non-fictional fear? Absolutely.

I can now see this unproductive energetic brain teaser coming from a mile away and my shaky knees, and I stop it in its tracks and pray that it doesn’t get through the cracks.

One thing I have noticed is that whenever there is a tragedy in the world, the one request most survivors have is for people to practice more gratitude. There’s a desperate cry for us all to appreciate what we have right now, on a random Wednesday, and not wait to be woken up. There’s a plea to enjoy the everyday moments in life and not be triggered endlessly by its pettiness. We bask in these requests for a day or two, vow to change our ways with unwavering determination, and then with one fell swoop, we fall right back into holding Oh-I’ll-show-you grudges and being pissed off at the guy who skipped us in line at the holiday party buffet. (Like, really pissed.) The thing is if we’re not willing to forgive and be grateful when life is comfortable, how are we possibly going to be able to do it when life is hard?

We have to practice giving up a little control and surrendering to kindness daily. My first resistance to this came from my obsession with accountability. How is someone going to be held responsible for being a jerk if we forgive and let it go? How will they learn? No way, I said. The world needs no more jerk offs. Then after I thought more about it, I realized that kindness is an action. It’s a feeling that one person gives to another. That is in our control. That is what allows us to slow down and focus on what matters.

The majority of our world has this idea attached to forgiveness: if we choose not to forgive, then we are holding mighty power over people. Then they’ll suffer…forever. (SFX: Lightning strike.) We’re in control for the rest of eternity. We’ve convinced ourselves that if we let go then, we will let them off the hook. But by having them suffer more, aren’t we hurting too?

Resentment is like drinking poison and waiting for the other person to die.
– St. Augustine

What does that weight feel like in our hearts and on our souls? It’s too much. It’s creating illness and dis-ease within us and attracting more of the same into our lives. I hope that we all choose to change our worldly view on practicing forgiveness. I envision that by ridding ourselves of that unbearable weight, we will allow room for more of the good stuff in our lives. I have no idea if this is even how it works, but I’d like to think so.

There are many poignant scenes about forgiveness and love in the movie Three Billboards Outside Ebbing, Missouri. One, in particular, takes place in a hospital room. It is equally heartbreaking and soul-stirring. It is humanness in the purest form. Although the movie’s plot surrounds an unimaginable tragedy, its central themes are love and forgiveness, and the unequivocal power of both.

So, as we head into the new year with resolutions that inevitably have to do with physical health and outward appearances, think about losing some of the internal weight first. You may surprise yourself at how much lighter you feel.

Three Billboards Outside of Ebbing, Missouri
(2017, director/writer Martin McDonagh)
A mother personally challenges the local authorities to solve her daughter’s murder when they fail to catch the culprit.

Desk Sergeant: Don’t say what, Dixon. When she comes in calling you a “f-ckhead.”

Getting Through Holiday Heartache
December 7, 2020