The Upside of Boring Yourself 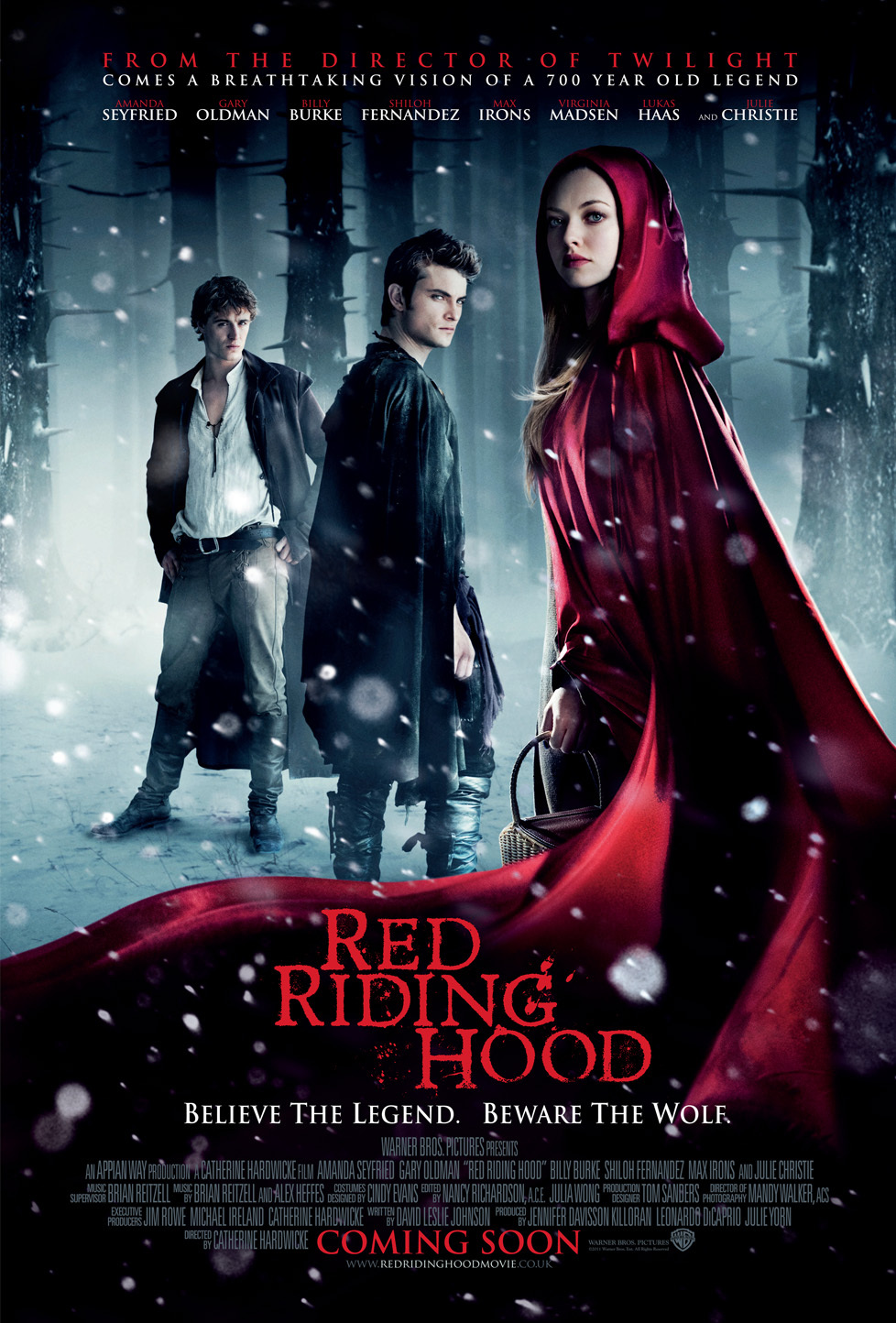 For a while there anytime I would go to do anything that scared me in the slightest, my ego would fly into red alert. We’re not talking walking alone down a dark alley at night. No, no, no. Anything, where I’d be putting myself out there to be judged and criticized, would be a solid code red. From past experience, I knew that I needed major proactive planning ahead of time to keep me grounded and secure. I had a bit of conflict. I wanted to take creative chances, but the power of fear would stop me in my tracks. Then on cue I’d fly into berating myself for being such a loser for caring so much what people thought and loopedy loop we’d go.

It was chaotic. It was exhausting. I knew that this pure panic mode was my ego’s attempt to save me from even an ounce of humiliation. As I’ve said before, it’s like a non-maniacal bible thumping version of the mom in Carrie. “They’re all going to laugh at you,” it spewed out in frantic desperation. It gripped my calf (with surprising strength I may say) like a terrified toddler as it begged and pleaded for me not to leave. Not to go “out there.”? In the past, I would give in. I would jump into the safe haven of sheltered security from the terrifying forest of fear and back into the fireside familiarity where all was safe and sound. Close call.

The illusion of safety is a cozy, worn blanket that suffocates your dreams.

You heard it here first.

This feeling was my norm. It became so hardwired in me that I would fly into autopilot of not taking chances even though the hint of dullness and disappointment lingered just under the surface. I knew that this dazed and listless zap of energy was my body’s way of saying that I was heading the wrong way, but I just didn’t want to listen.

As the years passed on, I began to feel that something was off. What was once considered comfort now felt like manipulation. I felt duped. Like a fool. I was my own big, bad wolf decked out like grandma. I was trapping myself and falling for it every time. And if I wasn’t careful my fear was going to swallow me whole.

I was boring myself to death.

Finally, after decades of coasting on gripping waves of anxiety followed by deep lows of depression, I realized that enough was enough. Something had to change, and I had to be the one to do it. Self-medicating was officially a bore. So, I did the only sensible thing a girl could think of, and I decided to do what felt bad. I went against my norm and embraced the awkwardness of handling the uncomfortable.

For someone who is all about the good feels, this was tricky territory. It went against everything I stood for. So I started small. I heard many times how “one small action creates big change”. I figured I’ll give it a shot.

I pride myself on wanting to be the exception to the rule, so this clich?d advice was a horse pill to swallow… at first. After a few weeks of practice, I soon came to realize that there is truth in starting small. Seeing the tree in front of me instead of the whole forest calmed my nerves and then helped me take a step towards the next tree and then the next.

My first change was sleeping with my phone downstairs. I resisted like crazy and then became proud of my increased will power. I soon didn’t miss it at all. No phone opens up a world of nighttime opportunity. There’s so much more to do. Who would’ve known? My next change was waking up a half hour earlier for alone time before the rest of the house stirred. Surprisingly, this was much easier than I thought since my phone was no longer a distraction keeping me up late into the night or flying into my hand first thing in the morning. From there some natural boundaries appeared – with no phone in my room I wasn’t checking Instagram after a certain time. By not staying up late on my phone, my earlier wake-up time became more natural. Enjoying and savoring the quiet mornings decreased my nightly wine intake. Waking up with no fuzzy brain gave me the clarity and courage to write more and hit “publish.”

One beneficial action erased one mega distraction. Don’t get me wrong, I’m human. There are still moments of mindless scrolling while sipping on an ice cold sauvignon blanc but it’s way WAY less. I feel better. I’m less bored and find myself looking out many more windows.

In the end, even though it didn’t make logical sense at first, this is where the counterintuitive advice worked in my favor: Sometimes we have to feel bad to feel good. We need to surrender to the clumsiness and embarrassment of being uncomfortable and have faith that this may just be the way out of the forest and into greener pastures.

Red Riding Hood (2011, director: Catherine Hardwicke) Set in a medieval village that is haunted by a werewolf, a young girl falls for an orphaned woodcutter, much to her family’s displeasure.?

Why Boxing Yourself in May Be the Clearest Way Out
December 15, 2020